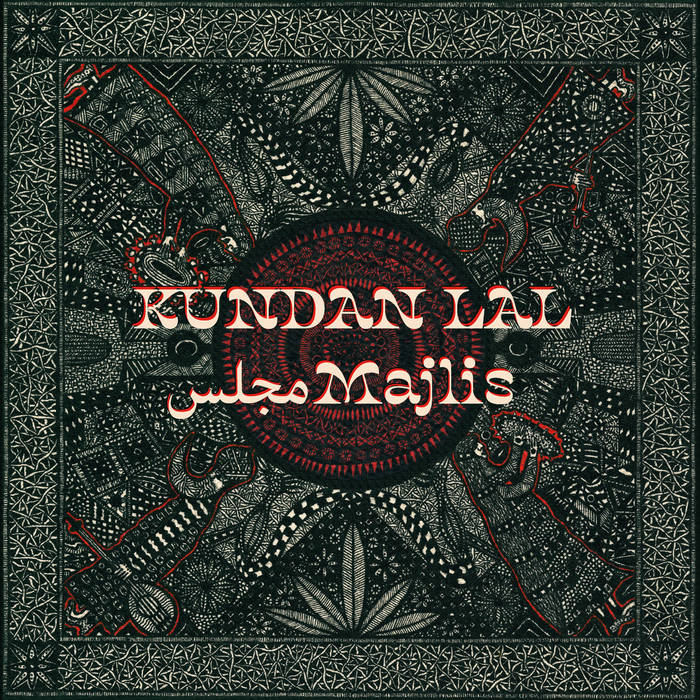 Joel Davis Is The Vibrarian

Three of the tracks on "مجلس | Majlis" are based on Pakistani dance classics by Muhammad Ashraf (PAKY LIFE), Khalil Ahmed (OVO RHAPS), Sohail Rana (VULGAR DRAGONS), and one on turkish psychedelia by Moğollar (TUDAMUS).

Featuring interviews with the mighty Hiatus Kaiyote and genre-busting L'Rain.